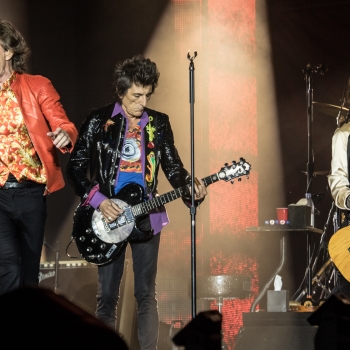 Where they’re from: London, England

Who they are: The Rolling Stones are one of the most influential rock groups of the 20th century, pioneering classic rock with international No.1 hits and leading the British Invasion in the 1960s. The Grammy Award winning band, who have become one of the best-selling artists of all time, built their sound around the blues and early rock and roll genres and the original writing of members Mick Jagger and Keith Richards. Unlike The Beatles, their British Invasion counterparts, The Rolling Stones were at the forefront of new rock music for over six decades, and continue to tour all over the world.