Sly and the Family Stone - WXPN

Sly and the Family Stone - WXPN

Sly and the Family Stone 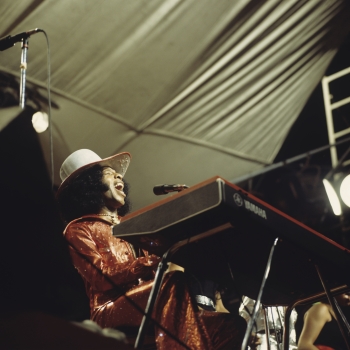 Where They’re From: San Francisco, CA

Who They Are: The definitive psychedelic funk band, Sly and the Family Stone broke out of the blossoming Bay Area scene of the hippie era with their 1967 hit “Dance to the Music.” Under the leadership of vocalist and keyboard player Sly Stone, the band broke beyond racial barriers and gender barriers, bringing together black and white musicians, as well as men and women, in their sprawling lineup, and that inclusive mentality was reflected in their crowd. They played a legendary set in the late night hours of the Woodstock festival in 1969, and had a mission of bringing together in the spirit of peace and love. But also, they reflected rage, unrest, and political strife in America as well, particularly on their 1971 album There’s A Riot Goin’ On.