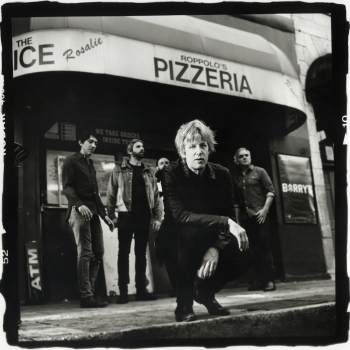 Who They Are: Indie rock group Spoon has been producing straight-forward, minimalist rock music since the mid 90s. The band broke through into the mainstream with singles like “The Way We Get By” from 2002’s Kill The Moonlight and “The Underdog” from 2007’s Ga Ga Ga Ga Ga and has been a staple of the alternative rock genre ever since. In 2017, Spoon headlined XPoNential Music Festival at BB&T Pavilion in Camden, NJ with comparable act Wilco. Although the lineup of band members has changed throughout the years, founding member and vocalist Britt Daniel maintains Spoon’s original sound.