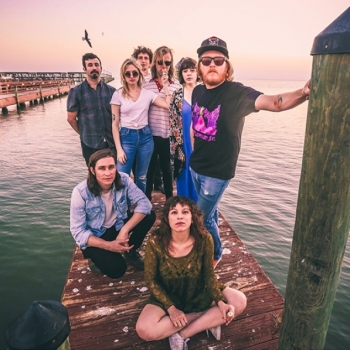 Who They Are: Austin rock collective Sweet Spirit started in January 2014 and is fronted by singer and guitarist Sabrina Ellis. They got a lot of attention beyond their local scene on the strength of their sophomore album, St. Mojo, thanks to a boost of support from Spoon’s Britt Daniel, who is a fan and and have collaborated together on some previous recordings. The band was a WXPN Artist to Watch in May of 2014, has played Free at Noon and also appeared at the XPoNential Music Festival.