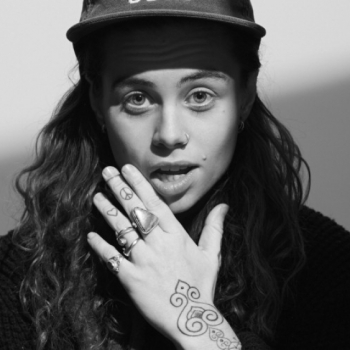 Where They’re From: Melbourne, AU

Who They Are: Tash Sultana is a singer, songwriter and multi-instrumentalist who is self-taught on ten instruments, and is one of the most charismatic one-person bands you’ll ever see. They made their first splash on YouTube with live-looping videos, and later broke through on the radio with their 2016 reggae-tinged single “Jungle.” Sultana’s debut self-titled six song EP was released their own label, Lonely Lands Records, followed by the stunning Mom + Pop Records albums Flow State in 2018 and Terra Firma in 2021. Sultana was a WXPN Artist to Watch in February, 2017.