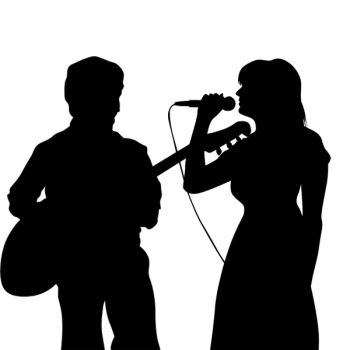 Where They’re From: Athens, GA

Who They Are: The south’s answer to Talking Heads, The B-52’s made quirky and askew new wave and post-punk music full of retro kitsch, lyrical non-sequiters, soaring melodies, and dance party energy. The band got its start in the college town of Athens, Georgia, rubbing elbows with a young R.E.M., and took their sound out of the underground with the unstoppable late 80s hit “Love Shack.” Though the band has experienced lineup changes over the years – notably the loss of founding drummer Ricky Wilson, who passed away from AIDS in 1985 – they continue to tour and perform regularly, occasionally returning with new music like 2008’s Funplex.