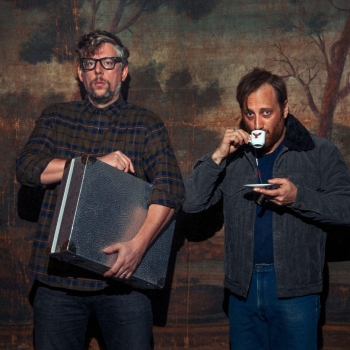 Where They’re From: Akron, OH

Who They Are: Heavy rock with blues influence was made popular again in the early aughts by power duo Patrick Carney and Dan Auerbach of The Black Keys. Their music has a nostalgic touch to it, and borrows from blues legends such as Muddy Waters.The band received substantial commercial success and won numerous big-time awards during their decades-long career that started in Carney’s basement. Both members of The Black Keys are producers, and in 2015, they took time off from The Black Keys to produce other musicians’ records — Auerbach releasing him via his Easy Eye Sound label — and returned in 2021 with Delta Kream, a covers album.