The Districts - WXPN | Vinyl At Heart 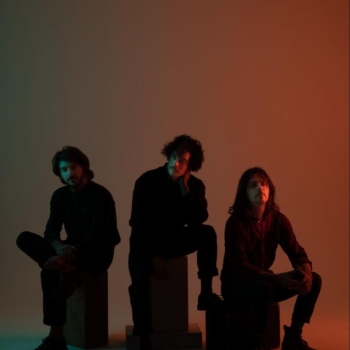 Where They’re From: Lititz, PA

Who They Are: Formed by a group of Central Pennsylvania friends while they were still teenagers, The Districts garnered a fervent fan base and all the industry buzz that goes with it before they graduated high school. Their early work was propulsive Americana rock in the vein of Deer Tick, but they quickly matured into a more robust range of hard-hitting indie, confessional folk, cerebral psychedelia, and booming dance beats. Their body-moving single “Cheap Regrets” became an unexpected anthem during the COVID-19 pandemic, giving us energy to shake or bodies when we couldn’t leave our homes — it was XPN’s most-played song in 2020 — and their subsequent album American Painting chased that muse even further.