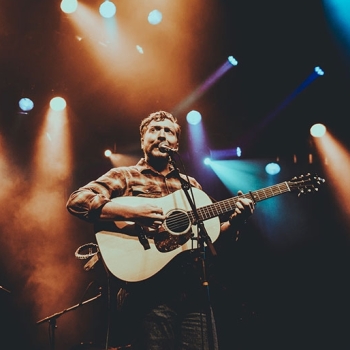 Where They’re From: Bowling Green, KY

Who They Are: Tyler Childers’ breakout 2019 album County Squire was produced by Sturgill Simpson and David Ferguson and recorded The Butcher Shoppe in Nashville. In 2018 he was named Emerging Artist of The Year at the Americana Honors & Awards, and his 2017 debut was critically acclaimed and sat on top numerous Best of 2017 lists. As a singer-songwriter, Childers has a keen eye for storytelling detail that make his characters and rural settings jump out of the songs and really come alive. This is Kentucky music with a capital K, and country with a capital C. Like Sturgill Simpson, Margo Price, Chris Stapleton, and Brandi Carlile, Childers is part of a new generation of country influenced musicians with new stories to tell, new pictures to paint.