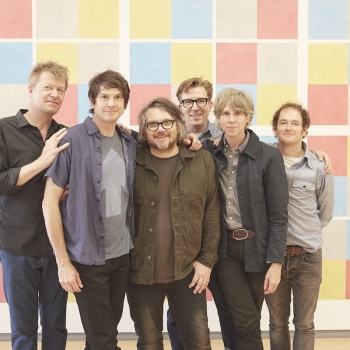 Where They’re From: Chicago, IL

Who They Are: Wilco formed in 1994 out of the ashes of pioneering alt-country group Uncle Tupelo and quickly evolved to become one of alternative rock’s most formative sounds of the 2000s and beyond. One week after the September 11th attacks, Wilco released Yankee Hotel Foxtrot, considered to this day to be the band’s magnum opus. In records like Yankee and any of their studio LPs, Wilco’s strength lies in the sage songwriting of frontperson Jeff Tweedy, and the musicianship of the band’s six members. Wilco’s progressive sound is also largely characterized by the group’s creative decision-making in the studio, and their infectious live performances.