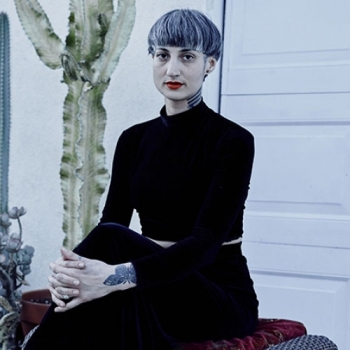 Where They’re From: Portland, OR

Who They Are: Y La Bamba is the musical nom de plume of Luz Elena Mendoza. Menodza formed the group in 2006 in Portland, Oregon, and created an eclectic mix of folk, ethereal pop, and traditional Latin music. The daughter of immigrants from Michoacan, Mexico, Mendoza’s worked with an evolving cast of players on her records, however at the heart of Y La Bamba is Mendoza’s musical vision. The band’s 2019 album Mujeres saw them honored as a WXPN Artist To Watch. ”Mujeres” is Spanish for woman, and the album is a musically rich, highly textured collection of songs about identity and womanhood, blending indie rock with Mexican folk music with uncompromising confidence.