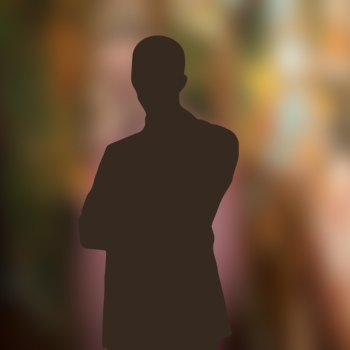 The first blues I heard was boogie-woogie piano music played by my father. He wasn’t a professional musician, but he was good, and he showed me how to play it. We had records by the three great “founding” boogie woogie players, Meade “Lux” Lewis, Albert Ammons, and Pete Johnson, my first influences. We had some 78s, and I was greatly impressed by the blues singer Johnnie Temple (still a favorite!).

I played piano in a band in high school. We recorded a single that never was issued. I became increasingly interested in guitar, and had some inchoate ideas about voicings on the instrument, syncopation in arrangement, and novel chord progressions. Someone else had similar but more expansive ideas along those lines, and much more skill bringing them out. His name was James Taylor.

I played some solo gigs in Philadelphia, but my musical interests were way out-pacing my playing skills. Although I knew a lot about blues already, I heard music that was new to me on The Blues Show on XPN, including a fascinating record by Eddie “One-String” Jones, a street musician who made instruments from stuff found in trash cans.

I got to know the host of The Blues Show, Kevin, who asked if I would like to alternate with him hosting the show. Apparently, his girlfriend Hazel, wanted to do stuff on Saturday nights, when Kevin was always doing the show. Thank you, Hazel!

Soon Kevin was calling me Saturday afternoons, asking if I wanted to do his show that evening, and I always did. He eventually decided to stop hosting the show, and I’m still happily doing it four decades later, thrilled to share music that otherwise wouldn’t be shared, including distinctive artists like J. B. Lenoir, who made great contributions to the blues form.