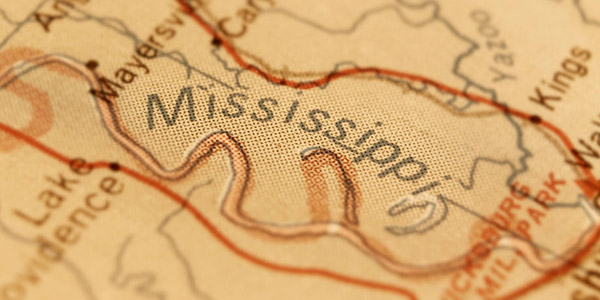 This week, WXPN launched the Mississippi Blues Project, a year-long effort to bring broaden the exposure of this uniquely American form of music, bringing it “from the Delta to the Delaware.” The project – supported by The Pew Center for Arts & Heritage through the Philadelphia Music Project – consists of an interactive website and a concert series, the latter beginning with an August 19 showcase at the Philadelphia Folk Fest and continuing across four shows through May of 2013.

The mission of the performances is to showcase artists that have received little to no exposure to the greater Philadelphia audience, such as Big George Brock and the Cedric Burnside Project (playing Folk Fest), as well as Terry Harmonica Bean, Robert “Wolfman” Belfour and James “Super Chikan” Johnson. Meanwhile, the website will serve as an archive of the four concerts, and a place to hear interviews with them that will also air on the WXPN Blues Show and Live at the World Cafe.

Blues Show host Johnny Meister is contributing interviews and essays to the project; you can read his introductory overview that sets the stage for Mississippi blues here. Below, you can watch video of Cedric Burnside and listen to a song by Big George Brock; for more like it, keep checking back to the Mississippi Blues Project website here.