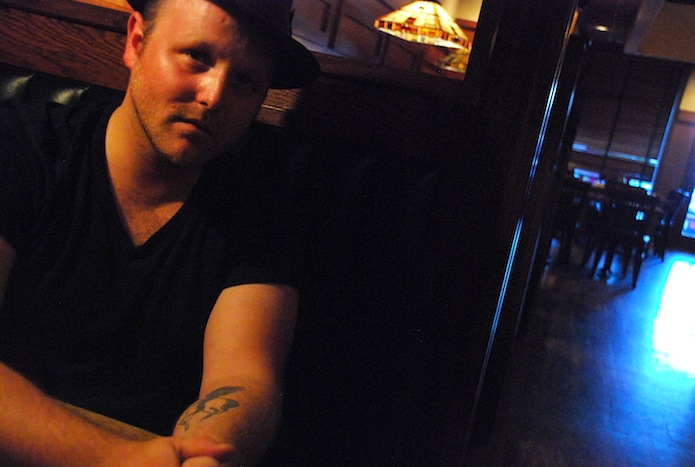 After spending time in Nashville to pick up some country roots, Philadelphia native John Francis returns to the City of Brotherly Love Saturday, September 29th at Historic St. George’s United Methodist Church. His latest album, The Better Angels, is an Americana record heavy with  themes of justice for the working class hero. Francis’ latest work can be seen on the Johnny Cash Music Festival, a special PBS/ DVD to be released in October. His collaboration with Kris Kristofferson, George Jones, Rosanne Cash, and Gary Morris, “No One Gets Out of Here Alive,” will also be on the DVD. Francis joined The Key December 2010 to perform tracks from The Better Angels for The Key Studio Sessions; below, download a performance of “The Way the Empire Fell” from that session.