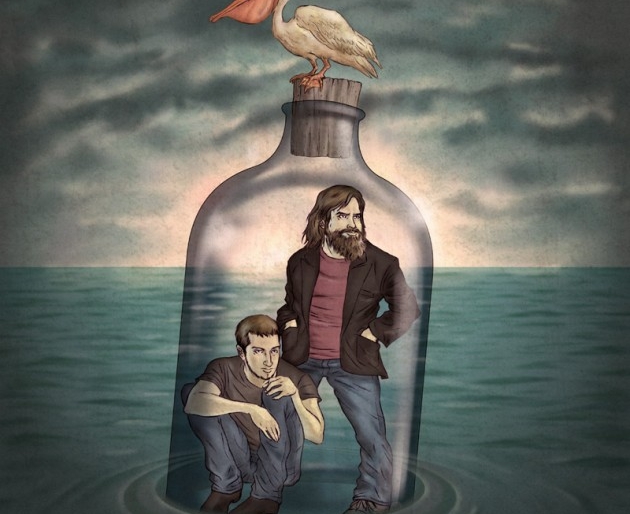 Stream “His Phase,” the new single from Pinback (playing Underground Arts on Nov. 9)

Just a month after releasing their track “Proceed to Memory,” Pinback‘s latest single, “His Phase,” hit the internet yesterday as the band anticipates the October 16th release of their first studio album in five years, Information Retrieved. The album follows 2007’s Autumn of the Seraphs with the same ethereal indie vibes that has made the San Diego duo a cult favorite. Pinback will be kicking off their 2012/2013 tour in Philadelphia at Underground Arts Friday, November 9th. Check out “His Phase” below.