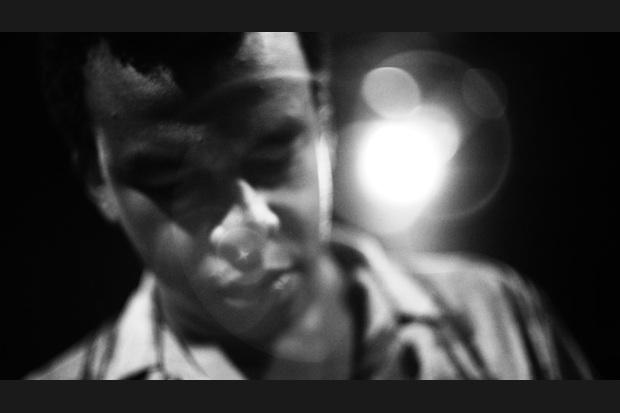 Sinkane, the solo project of Yeasayer drummer Ahmed Gallab, has released a chaotic new video for “Runnin,'” from his debut album Mars. The experimental world and indie beats from Yeasayer’s past records can be heard throughout Mars, which was released earlier this month and can be streamed in its entirety here. Sinkane will be performing with Yeasayer at Union Transfer November 16th. Tickets for the show can be found here. Below, watch the video for “Runnin.'”