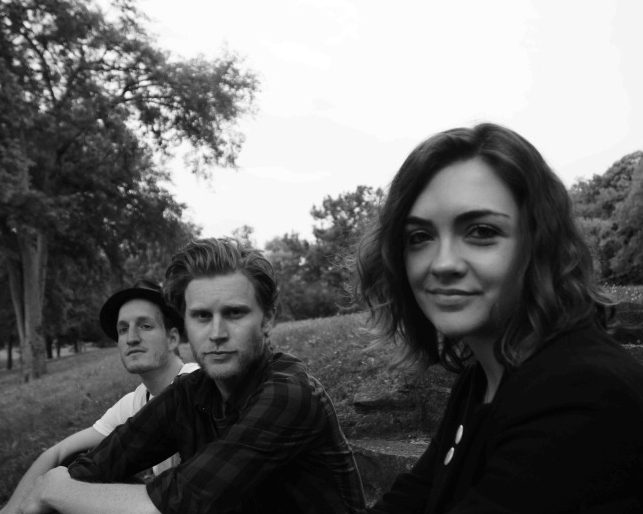 Denver trio The Lumineers are returning to Philadelphia at the Tower Theater on February 9th. The roots-pop group, who are currently scheduled to play with Dave Matthews Band at the Wells Fargo Center December 22nd (tickets available here) took off this year with the breakaway hit, “Ho Hey.” Although the group has been together since 2005, their self-titled debut album was released in April. Tickets for the February show will be available starting at 10 AM Friday, November 2nd here. Below, watch the video for “Ho Hey.”