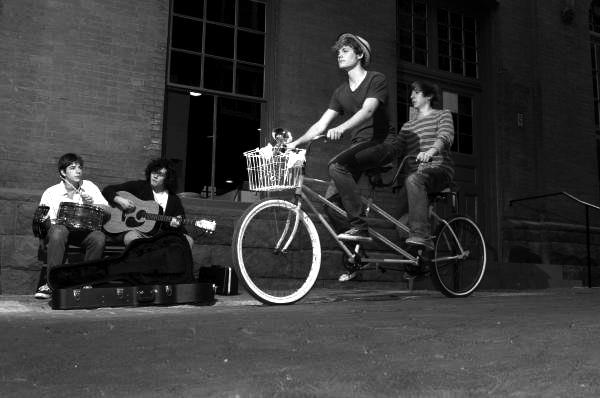 Lancaster rock quartet The Districts and Philly dreamscape band Edison are playing the weekly Ron Gallo Revue at Fergie’s tonight (as well as Gallo himself). The Districts released their first full-length album earlier this year, but you can also check out their three-track album, While You Were in Honesdale, released in September, here. Edison’s ethereal rock sound can be heard on their forthcoming debut album, Living Room, which you can stream here. Living Room is scheduled for release January 1st, 2013. Admission to the 21+ show is free, but be sure to get there before 9 to catch all three acts!