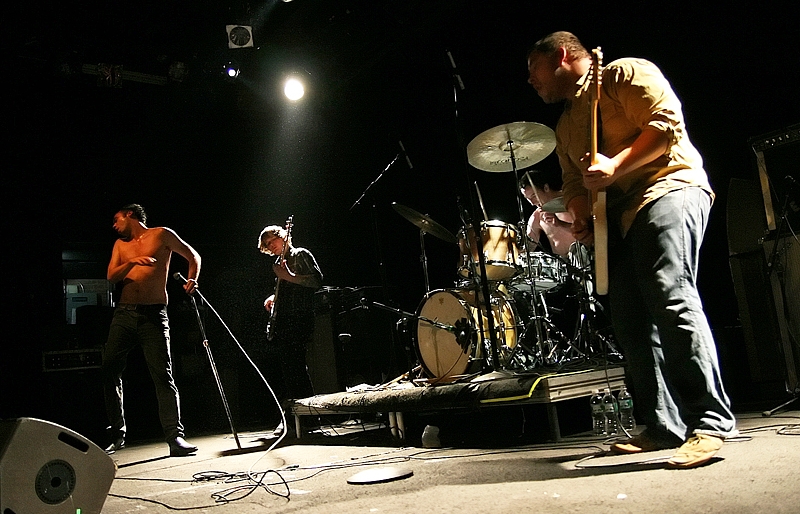 After a long wait from 2010’s 7″ release of Your Life Is Worth Pissed Jeans, Allentown post-hardcore rockers Pissed Jeans have finally released another rage-filled track, “Bathroom Laughter” on Pitchfork. The band’s explosive sludge sound comes back thrashing stronger than ever on “Bathroom Laughter.” The track is the first  single from their forthcoming album Honeys, which is expected to be released sometime in February.  Hear it now (and download it for the price of an email address) below!