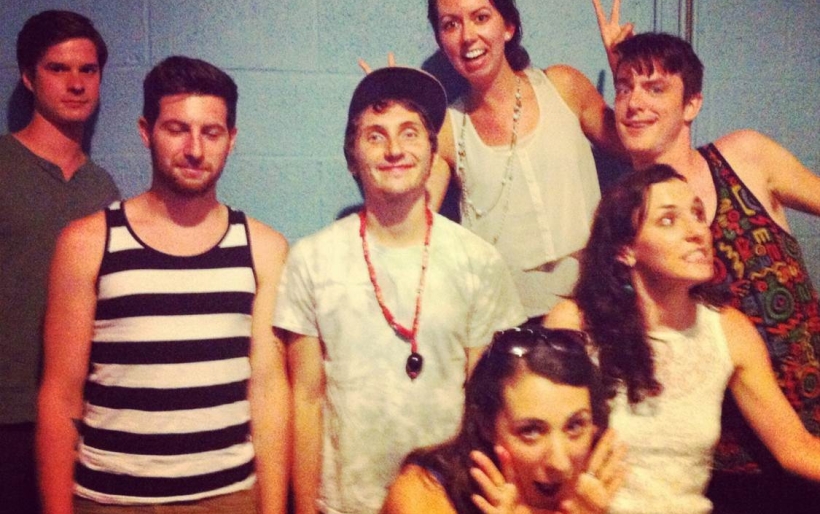 Philly’s Vacationer returns home for a show at Union Transfer on January 10th. Earlier this fall we were able to catch some time with frontman Kenny Vasoli for an interview before the band’s show at Underground Arts. The band, having just released their debut LP Gone in March, has been busy this year touring with The Naked & Famous as well as gearing up for a North American tour in the spring. Tickets for the all-ages performance can be found on our concert calendar here, and check out the video for “Trip” from Gone below.