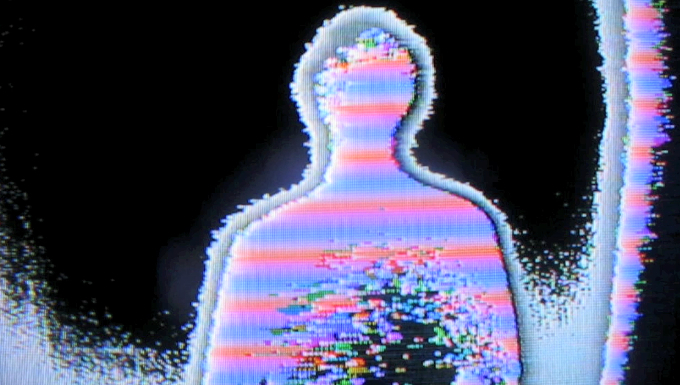 A soundtrack for the surreal, Aunt Dracula‘s Face Peel consists of experimental psychedelic songs that are not for the faint of heart. “Speckled Hawk” might be the softest on the album, but it is every bit as trippy as the other tracks. Echoing vocals, some guitar, a simple beat, and other unidentifiable sounds create an ambient soundscape that is nothing short of imaginative. The vocals switch back and forth between high and low, as well as between quick and slow, giving the song a strangely captivating dynamic. I actually found this spaced out dream-wave tune stuck in my head a few days after listening to it.

Check out the video for “Speckled Hawk” (directed by Logan Owlbeemoth) below, and listen to the entire album on bandcamp. Aunt Dracula will be performing at Ortileb’s with Jeff Zeigler and DJ Rob Kopki on November 1st; more info at the show’s Facebook event page.