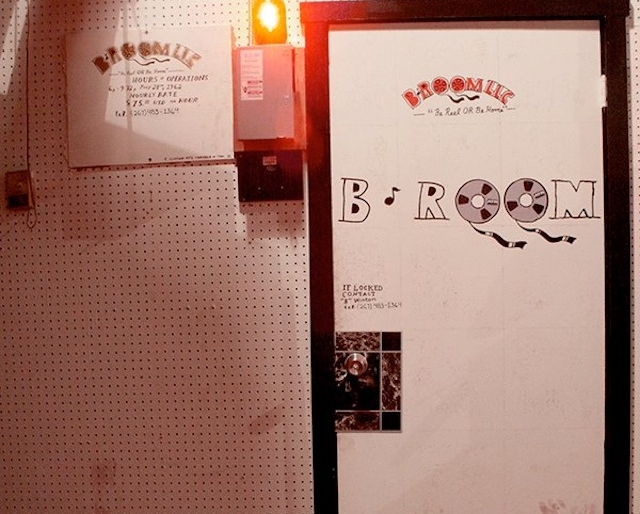 With each Dr. Dog record there is an immediate reminder of why we became fans, yet also that inspiration you get from a band that continues to search for new and interesting ways to make music. For over a decade the Philadelphia band has been putting out albums and their latest, B-Room, is as consistent as it is adventurous. Recorded in a studio that the band constructed prior to the sessions, ­B-Room is an honest and signature collection of songs.

The title B-Room refers to the studio which, yes, the band built themselves and recorded the album in. And ironically for a band that has loved to tinker in the studio, much of B-Room was actually recorded live. It’s a setting that favors the band and their interplay. For years they’ve conquered stages and built a fan-base through their live shows. Those on-stage dynamics and energy translate to the songs on B-Room. Songs like “Broken Heart” and “Distant Light” crave a live audience. And the band offers up some dreamy soundscapes on the lead-off track “The Truth” as well as the bright & bouncy “Love”.

For fans of Dr. Dog, B-Room continues a progression of albums that satisfies on just about every level. Frontmen Scott McMicken and Toby Leaman continue to be wonderful complements of each other. And the band is fully realized and captured in stride on this new collection.