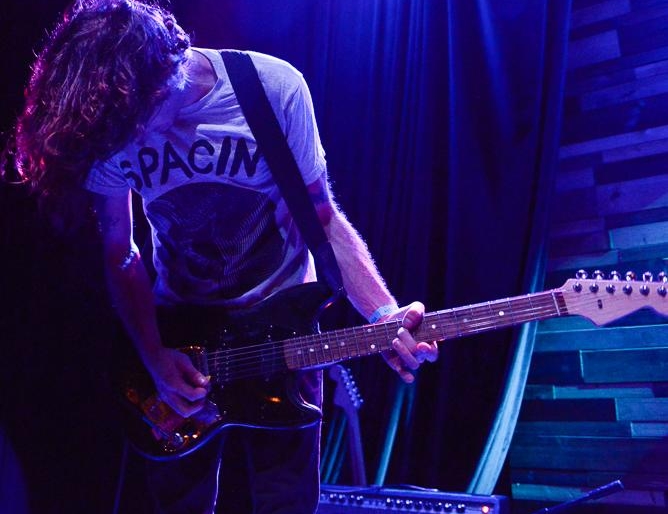 Premiered on Decoder Magazine, I IM EYE MY‘s new track “Streetcat Bonfire” is a sonic exploration through an urban jungle from Al Creedon (Bleeding Rainbow) and Sean Hamilton (Spacin’).  The name alone calls to mind people gathered on the street around a scrap fire set in a metal trashcan, and that image is carried on through the opening percussive bars.  As the song continues it feels almost out of place in this current time, fitting more closely with the aesthetics and expressions surrounding avant garde jazz, though it gets there via a modern, droney route.  Imagine Miles Davis’s Bitches Brew and GHQ’s Crystal Healing were meshed together – “Streetcat Bonfire” is what you would hear.  The song will be included on an upcoming tape called 7 Transmissions, which will be released on Not Not Fun.  Take a listen to “Streetcat Bonfire” below.