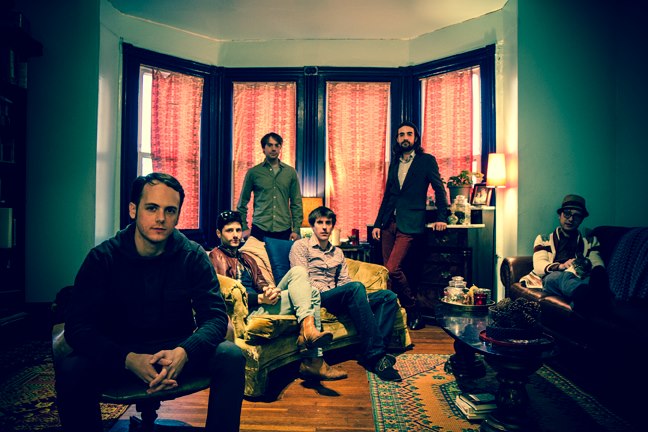 Beer Week is coming to an end, but its not over yet. The week will close out with the Dock Street 6th Annual End-of-Beer-Week Free Music Fest and Scavenger Run. This year, the fest lineup includes Philly artists Grandchildren, West Philadelphia Orchestra and Gliss. The three performers bring an array of musical genres to the festival stage. Orchestral pop band Grandchildren will craft soundscapes with tons of synth, while West Philadelphia Orchestra is rooted in Eastern European folk and brings the traditions to life. Rapper Gliss rounds out the bill, bringing the heart and soul of hip-hop in his music. Catch the three performers this Sunday, June 8 outside Dock Street Brewery. The music fest is free and open to the public. For more information, visit the Philly Beer Week website. Listen to all three of the artists’ music below.