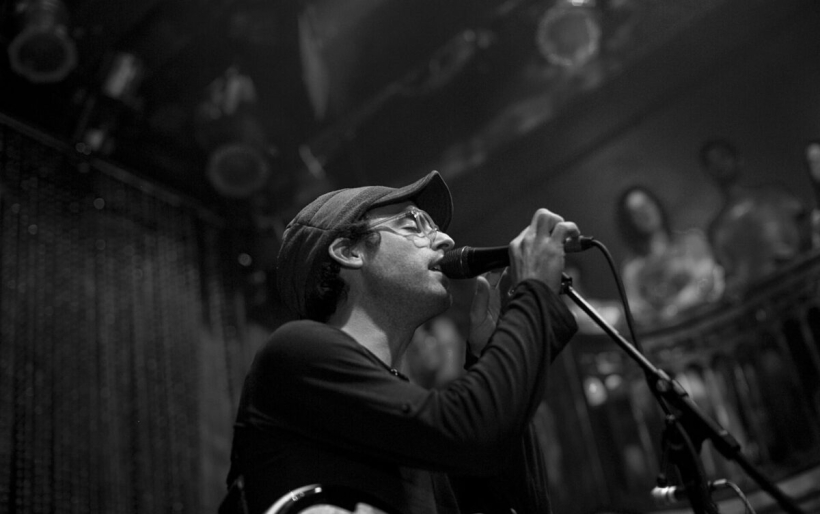 What started as a slow trickling of show-goers ended as a packed house at Johnny Brenda’s Friday night. Clap Your Hands Say Yeah!’s sold-out, hometown show drew friends both old and new to the Fishtown venue.  Despite opening band Stagnant Pools’ tight two-piece post-punk, the crowd remained small and lacked the enthusiasm of a Friday night.

But as soon as Alec Ounsworth and the rest of the band took to the platform stage at JB’s, all the pool players downstairs arrived ready to dance.  It was obvious many friends and fellow-Philadelphians showed up to support CYHSY, after the recent release of their new LP, Only Run.

Even with the positive regard of the new tunes, the crowd could not be tamed during favorites off of their self-titled debut album from 2005.