Forget Nicki Minaj and Ed Sheeran, check out the real stars of this year's Philly 4th of July Jam - WXPN

Forget Nicki Minaj and Ed Sheeran, check out the real stars of this year’s Philly 4th of July Jam
Events

Forget Nicki Minaj and Ed Sheeran, check out the real stars of this year’s Philly 4th of July Jam

By now, you’ve probably heard about this year’s Wawa Welcome America’s Philly 4th of July Jam on the Parkway. And if you’re like me, you’re less than enthusiastic about the big names performing. The lineup isn’t terrible – it features performances by The Roots, Nicki Minaj, Ed Sheeran and more. It’s alright, for sure, but not super exciting.

But don’t write off the city’s free annual 4th of July concert too fast, because there are some underdogs. Aside from the main stage, there are two smaller stages: Global Music Stage and Questlove Stage. The lineups are made up of lesser-known (but spotlight deserving) artists that many people aren’t even aware are there. Well, I’m going to fix that. Here’s your guide to the real stars of the Philly 4th of July Jam: 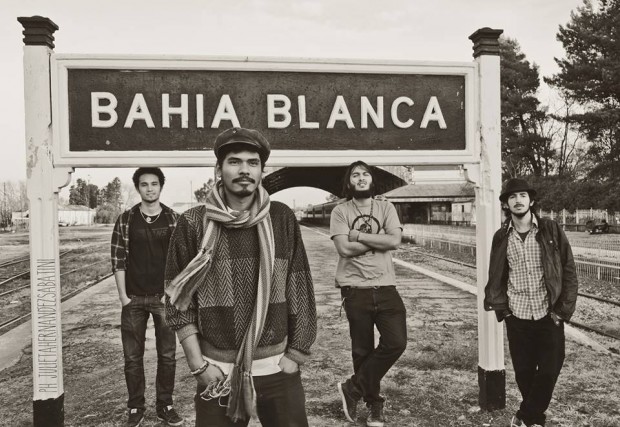 As a Latin powerhouse, El Caribefunk will bring some reggae funk to the Global Music Stage. The Colombian band is spending its summer touring around the Philly area and filling the air with Afro-Caribbean music. El Caribefunk has a ton of energy and spirit not only in its music, but it’s stage presence. The band will have you up and moving when it takes the stage at 3:30 p.m. Take some time to listen to the band’s song, “San Antonio,” below.

Filled with poppy, rock melodies and catchy lyrics, Fleeting Ends have the perfect summertime sound. The Philly natives have been around since 2008 releasing two albums and one EP. The most recent album, Our Eyes Are Peeled, was released in March 2013 and definitely deserves a listen. It’s like a swirl of Vampire Weekend and Dr. Dog. I’m not really sure how Fleeting Ends fits in with global music, but you can catch them on the Global Music Stage at 12 p.m. Check out a live recording of “Little People” below from last year’s WXPN’s XPoNential Festival.

If you’ve never seen Taiko drumming before, here’s your chance to when the Hoh Daiko Drummers play on the Global Music Stage. Taiko is about more than just the drumming — it’s an art form that involves the entire body. The drummers dress in traditional Japanese garb and use Japanese percussion instruments to bring to life the culture of Japan. Watch them perform at the Seabrook Obon Festival below. 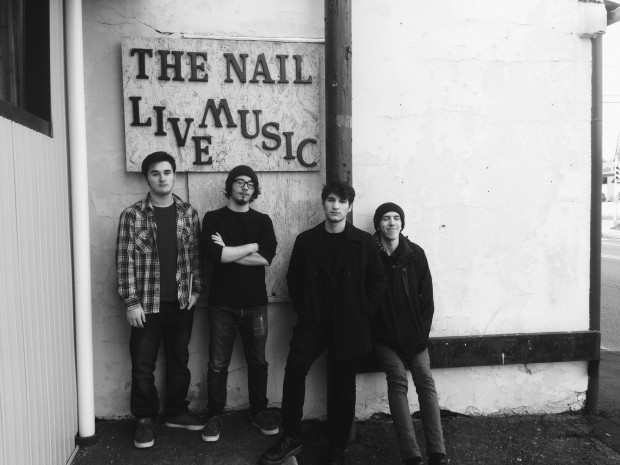 When you have a musically talented father like Lenny Kravitz, you’re bound to have some talent yourself and in the case of Zoe Kravitz she got a ton of talent. As the frontwoman, Kravitz’s sultry, relaxed voice pulls together the electronic synthpop that is Lolawolf. The trio from New York released its first self-titled EP this past February and it is full of big beat and hip-hop elements. See them play on the Questlove Stage at 5 p.m. and listen to the single, “Summertime,” below.

Alternative soul artist Timothy Bloom cannot be pigeonholed. Bloom is so diverse in his songs’ melodies it’s as if they are all from different artists. But there is one common thing in all his songs: Bloom’s smooth, powerful soul voice that’ll have you drift off. Bloom will be playing on the Questlove Stage at 3:45 p.m.

Local singer-songwriter Brianna Cash’s unique, broken voice that brings the raw emotion of her lyrics to life. The Philly native is not well-known, but she should be. Her lyrics are deep and her melodies, soulful. Check her out on the Questlove Stage at 3 p.m.