Zion80 will explore Jewish music through an Afrobeat lens 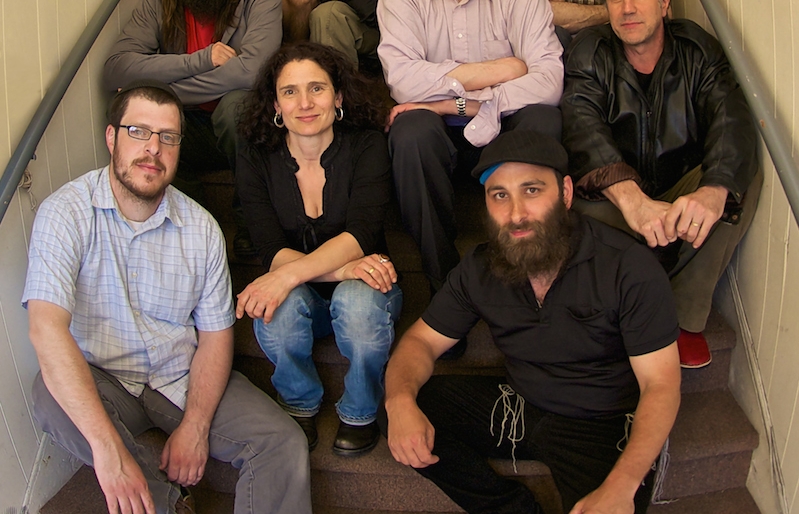 For the last twenty years, the bulk of iconoclastic saxophonist/composer John Zorn’s mega-prolific output has been devoted to the Masada songbook, which now consists of more than 600 pieces falling under the umbrella of his Radical Jewish Music label. A little more than a decade ago, Zorn began “Book of Angels,” the second book of the Masada oeuvre, the songs of which have been interpreted by a stunningly diverse roster of artists – everyone from jazz guitar great Pat Metheny to classical/jazz hybridist Uri Caine to off-kilter rock band Secret Chiefs 3.

One of the most recent releases under the “Book of Angels” banner (Volume 22, to be exact), is Adramelech, the new release on Zorn’s Tzadik label by guitarist Jon Madof’s Zion80. The horn-heavy 11-piece band was founded to explore Jewish music through an Afrobeat lens, resulting in sharp, rapturous grooves played by deft jazz improvisers. The band will celebrate the release of Adramelech upstairs at World Café Live on Thursday, preceded by a conversation hosted by “Sounds Jewish,” a project of Temple University’s Feinstein Center for American Jewish History.