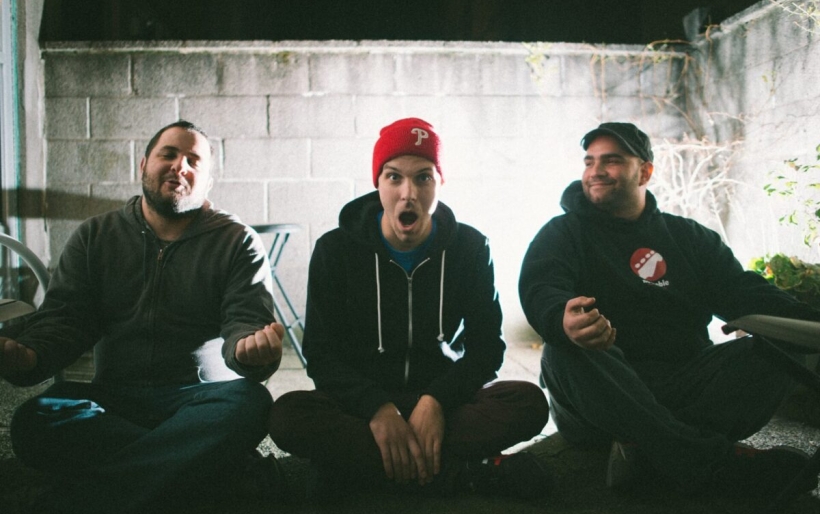 Philadelphia-based punk act Ma Jolie churns out music that embodies raw energy while still remaining catchy. Simply put: they do justice to punk, as apparent in their 2013 release Polars. The band may have trimmed themselves down to a three-piece since then, but that does not mean that they are ready to call it quits. Far from it. They have recently announced their followup EP Jetpack Mailman.

Additionally, Ma Jolie is streaming their new song “Pittsburgh” over at Noisey, which will appear on the upcoming record. It is arguably their best song to this date, paying tribute to their former guitarist who moved away from Philly and harboring influences ranging from Jawbreaker to Fat Wreck Chords era bands, and showcases their knack for smart songwriting.

Jetpack Mailman will be released June 16th via A-F records, and can be pre-ordered here.