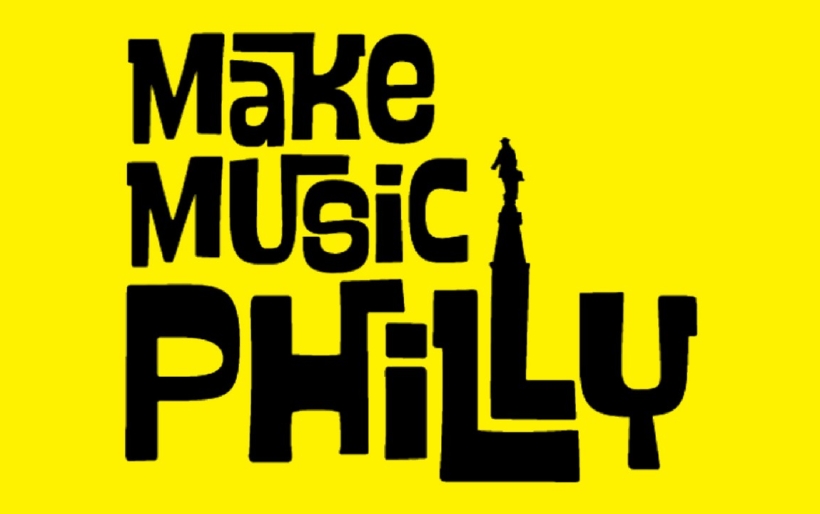 This Sunday: Make some music with Make Music Philly

One of the most enticing parts about summer is the immense amount of music that can be discovered just by walking around. From parks to bars, and national tours, it is no secret that warm weather brings out the best of music. Make Music Philly makes it even easier to find out what artists you will be jamming out to this summer.

The entirely free festival is held annually on June 21st and serves as a way to celebrate local talent. Over 700 cities will be participating in this year’s event, and Philadelphia will feature a healthy amount of live performances all over the city, in venues ranging from Connie’s Ric Rac to Jefferson Square Park. We rounded up a list of suggestions for the day.

Chet Williams will be bringing his own brand of campy indie-rock to Bainbridge Green (Bainbridge and 4th). His 2013 effort We All Walk Fast and Nod In Unison explores experimental rock and high energy songs that are simply put, fun.

The Phonies provide a place for jazz and ska to meet. In Jefferson Square Park, they will be playing stripped-down versions of songs off their self-titled debut.

The Philly Drum Projectwill also be attending the festival in full force. Attendees are encouraged to bring any percussive instrument to be a part of a large drum circle at The Front Porch at 30th from Noon to 1 p.m.

For a full schedule for the festival, go here.