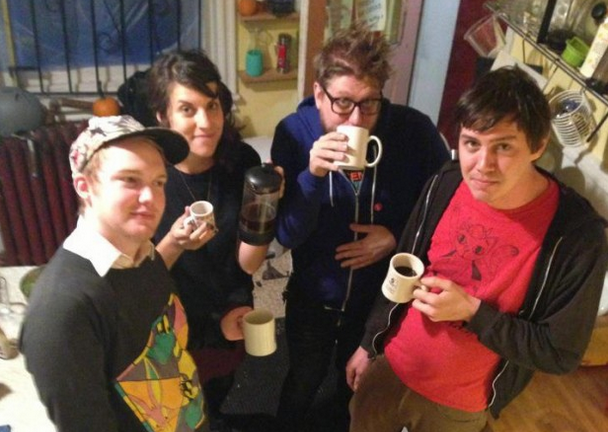 The track is half of the first release from Apollonian Sound’s charity single series, entitled Visiting Waters #1. Stream the song and purchase the series below. All profits from this release go to the trans advocacy group Sylvia Rivera Law Project.

Radiator Hospital’s latest record, Torch Song, came out last year. Listen to it and the rest of their catalog here.