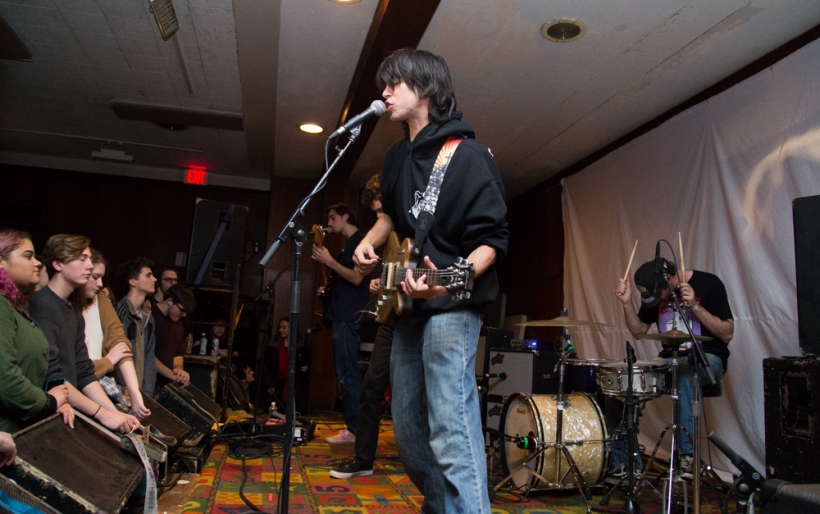 Alex G and Girlpool made a graceful return to their current residence of Philadelphia on Saturday night at First Unitarian Church, with enthusiastic sets from opening acts Eskimeaux and Brandon Can’t Dance opening the show. Each of these artists are best experienced in their live form, which made for extremely entertaining sets that were matched with visual imagery projected from dual film projectors by Craig Scheihing.

Brandon Can’t Dance is the Morrissey-influenced disco project of Brandon Ayres (Rasputin’s Secret Police), and his set left the growing crowd nodding their heads. His voice drew comparisons to The Smiths’ frontman, and the sharp electronics pulsed in the background to make for a mysterious appearance. Following this set, Brooklyn quartet Eskimeaux truly brings their tender songs to life in a live setting, with a more forceful approach that utilizes guitars, synths, and drums alongside Gabrielle Smith’s radiant voice. The band’s lo-fi and pop leanings meshed well with pulsing electronics, and the highlight of their short set came when Girlpool’s Cleo Tucker and Harmony Tividad joined the stage for “Broken Neck.” 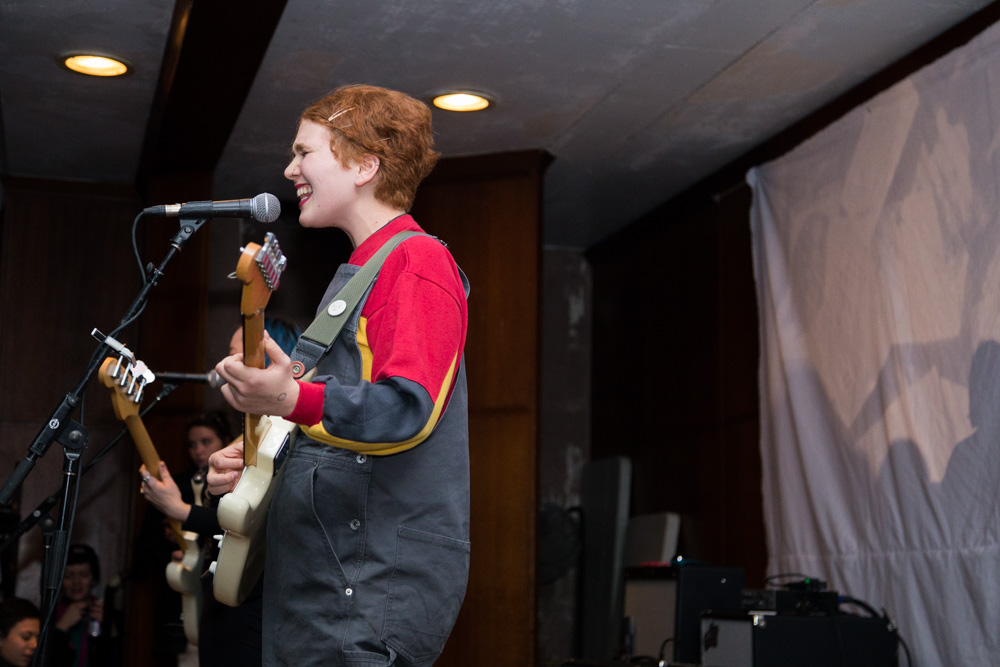 As the show moved into its second half, the basement remained packed with fans waiting for homecoming sets from two of the city’s most talked about up-and-comers. Girlpool quietly took the stage to deliver their conversational and socially conscious songs, which kept the crowd focused in awe. This set was marked by candid vocals from Cleo Tucker and Harmony Tividad, which continuously worked in harmony with each other as well as the slow, bouncing guitar and bass riffs.

Alex G and his live band took the stage to celebrate the release of his already acclaimed album, Beach Music, by playing songs that spanned the musician’s extensive repertoire. Alex eagerly walked in place at the mic as he plucked strings, sung odd tones, and delivered the occasional shriek, while his accompanying members calmly focused on each song’s subtly complex composition. The band made its way through newer tracks, but the crowd went into moments of excitement when older songs like “Forever” or “Animals” began. That excitement guided the entire sold-out show, and was only heightened by the fact that a lot of people had probably seen Alex playing these same songs in apartment basements only two years ago. Now, like many of Philadelphia’s amazing songwriters, Alex G is getting his feet on the ground in the music business by joining Domino and playing his biggest shows to date. 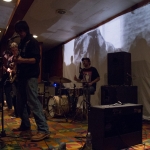 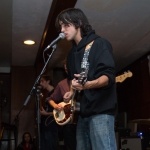 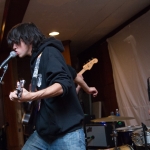 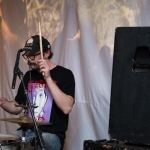 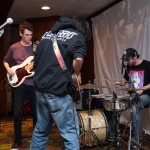 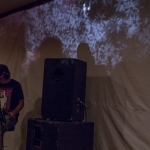 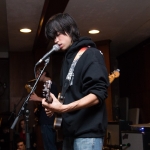 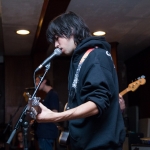 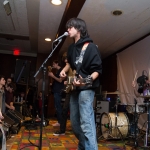 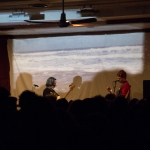 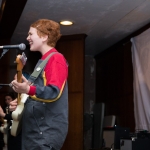 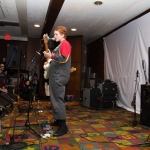 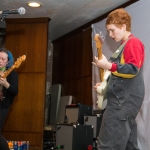 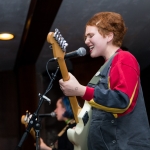 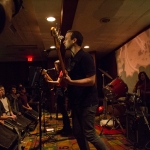 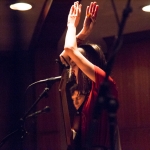 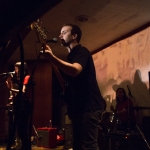 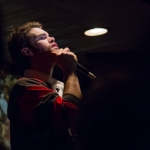 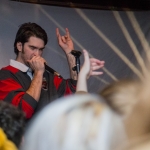 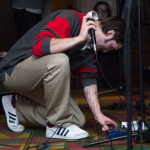 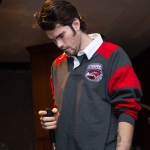