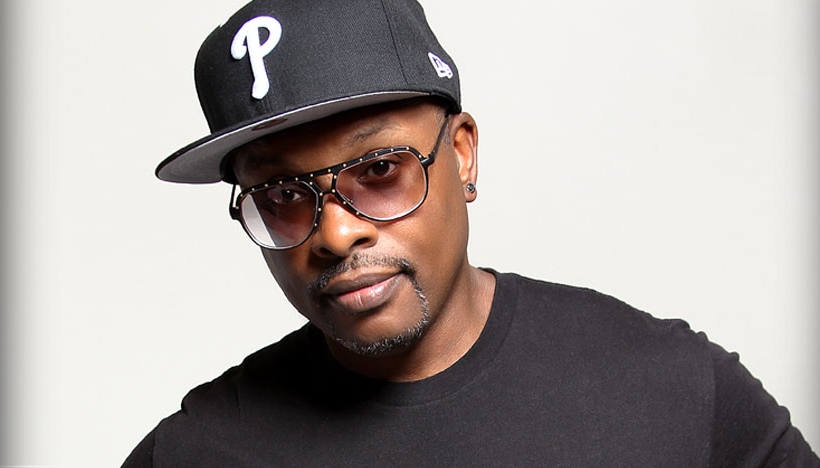 Inspired (or trapped?) by the Winter Storm Jonas, two Philly legends – DJ Jazzy Jeff and The Roots’ keyboardist James Poyser – were holed up in the studio and took it upon themselves to craft a wonderfully chill little EP of hip-hop / future soul instrumentals. Composed in about four hours and mostly consisting of live drums, spacey synths and electric pianos, Snow Beats has the feel of an early 2000’s Black Lily-era winter jam session.

The EP opens up with “Snow Symphony”, a sweet melodious jam with strings and heavily swinging drums. In contrast, the upbeat and optimistic sounding cut, “Snow Disco” combines a crisp and funky kick and snare pattern with an ascending electric piano chord progression.

The duo’s dreamy cover of “Bang Bang” may be the strongest track on the project. Jeff and Poyser opt to reference the eerie tremolo guitar chords of the Nancy Sinatra version rather than the lesser-known Cher/Sonny Bono original. “More Snow,” with its bouncy, shifting percussion and soft, whimsical melody line, acts as an appropriate closer for the EP.

It is a testament to musicianship that they can spontaneously kick out such a solid selection of quality tracks in the time that it takes to you and your neighbors to shovel out the block. Snow Beats is perfectly chill and atmospheric set of beats…but can we get a full-length collab from these two?