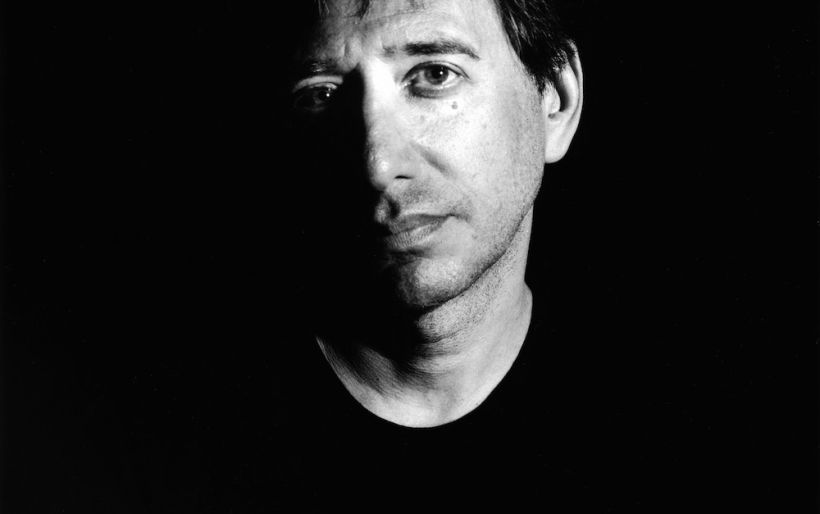 John Zorn is not an easy figure to pay tribute to. That’s not just a reflection of the complexity of his music, though that is a consideration given the combination of virtuosity, aggression, and style-leaping that it requires. It’s more due to the fact that he’s such a prolific and vastly wide-ranging composer, given to using entire genres as inspiration for a mere moment in a larger piece.

Ars Nova Workshop will try to represent at least some of Zorn’s vast oeuvre this weekend, however, with a two-night, four-ensemble tribute at Johnny Brenda’s on Saturday and Sunday.

The evenings will focus (though not exclusively) on the Masada songbook which has been a primary focus for Zorn for more than 20 years. Now numbering more than 500 pieces, the Masada songbook is the centerpiece of his Radical Jewish Music concept and has been interpreted by all manner of ensembles from string trios to howling electric groups and a staggering variety of artists from Pat Metheny to Medeski Martin & Wood to Marc Ribot.

Saturday’s show will feature a set of Masada pieces played by a trio led by keyboardist, production wizard, and longtime Zorn associate Jamie Saft and featuring bassist Trevor Dunn (formerly of Mr. Bungle) and drummer Ben Perowsky. They’ll share the bill with Philly guitarists Nick Millevoi and Matt Hollenberg, whose debuting co-led quartet will play selections from Zorn’s new Bagatelles songbook, a collection of more atonal pieces that he composed in spring 2015 and has been debuting through weekly performances at his East Village club The Stone.

Tickets and information for both 21+ shows can be found here. Below, watch Cleric perform Zorn’s “IMMA” from the Masada songbook.