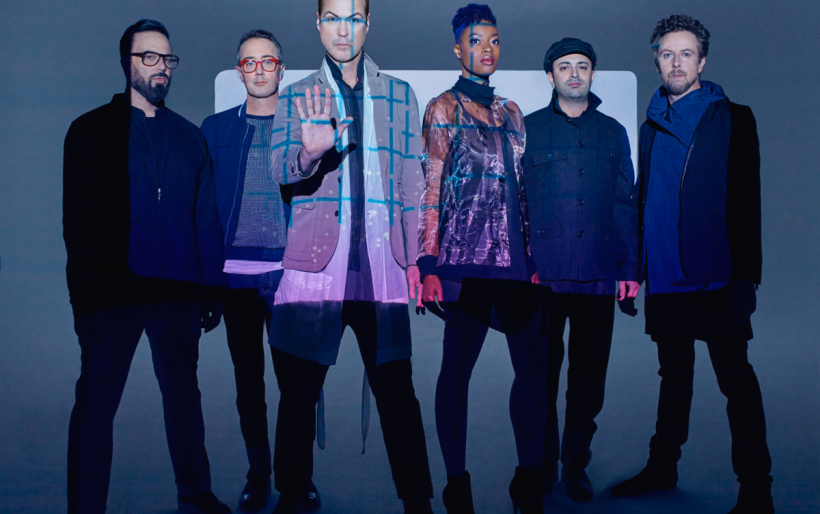 By Mike Vasilikos
March 28, 2016
02:03 PM
Share
Fitz and the Tantrums | photo by Joseph Cultice | courtesy of the artist

Here’s a sample of what’s coming up tonight night at 8pm on the WXPN New Music Show!

Last week we featured a band called THE SHELTERS that Tom Petty produced. This week we’ve got new music from Tom Petty!  Tom’s pre-Heartbreakers band, MUDCRUTCH, are back with a new song and a new album.  “Trailer” is the first song from their album 2 and we’ll hear it tonight!

“HandClap” by FITZ & THE TANTRUMS

Put your hands together, literally, for the return of FITZ & THE TANTRUMS. The neo-soul popsters are back with a new album this June and the lead track is “HandClap”.  Have a listen:

We’ve gotten tipped off to lots of amazing talent that emerged as part of the SXSW music festival. One engaging voice is that of singer-songwriter JULIEN BAKER.  It’s quiet, it’s intimate and it’s strikingly beautiful.  Her album Sprained Ankle is out now, and we’ll dive in tonight as we feature Julien Baker as our First Impression artist.