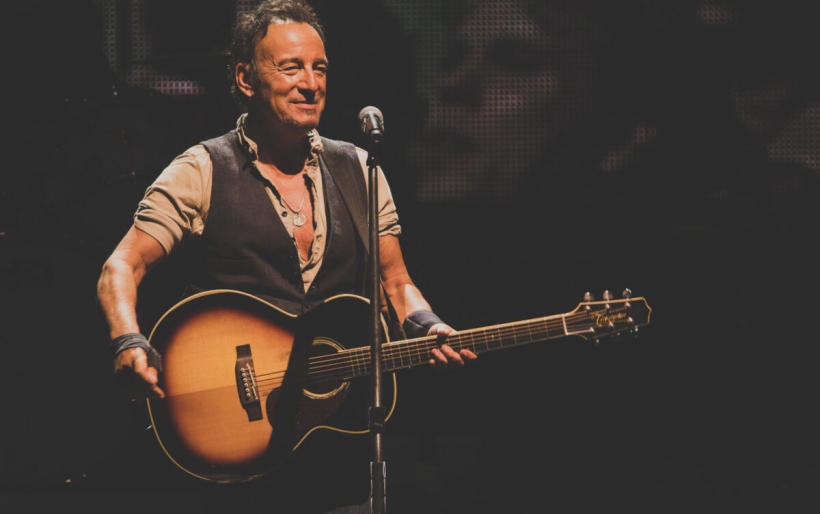 New Jersey boy, Bruce Springsteen, is making his Broadway debut this summer at NYC’s Walter Kerr Theatre. Well, sort of. Sans show tunes and musical numbers, Springsteen is reportedly taking up a residency at the Theatre for eight weeks.

As a change in pace from mammoth stadium tours, Rolling Stone states that the two month long gig will feature solo performances taking place five days a week. That’s a whole lotta chances to see Bruce. And with the venue seating to up to 975 fans, this run is going to lend itself to some incredibly intimate sets.

Stay tuned for more info on the shows, and listen to the ever-classic hit, “Born to Run” below.