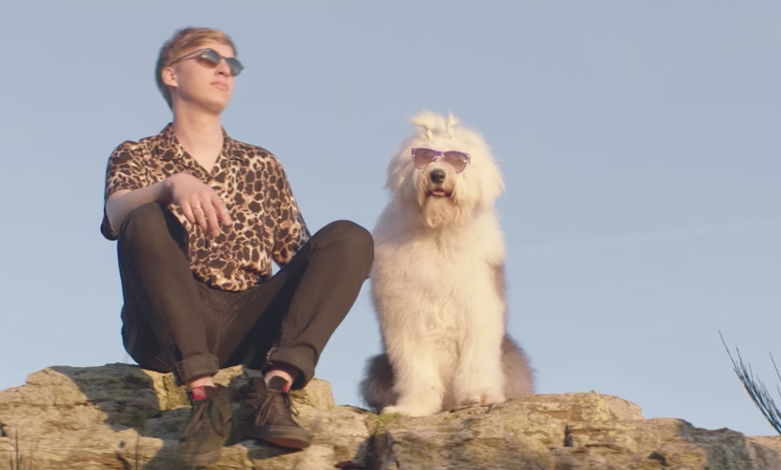 It’s been quite a minute since we’ve heard from bluesy-folk Brit, George Ezra. That changes today as the impossibly deep-voiced lad croons his way back into consciousness with a new single and accompanying video for “Don’t Matter Now.”

Since Ezra’s last album, Wanted On Voyage, which was released way back in the olden days of 2014, it’s no secret that the world has entered quite a doozy of chaos. And with today’s technological generation of information overload, being caught up in all of the horrible news 24/7 with limited or nonexistent ways to help can become real heavy real quick.

Talking with NME magazine, Ezra discusses how the song centers on his battle with anxiety from the ongoing cacophony of the world, and the importance to remove oneself from the perpetual noise every once in a while. Building on this, Ezra states, “I just think some of us don’t do ourselves any favours by constantly being involved.”

As an ode to taking a vital brain break, the song explodes with joyous trumpets and celebratory choruses, while the video plays on the irony of the millennial generation — where Forever 21 “Does It Look Like I Care?” t-shirts intermingle with live-stream breaking news feeds.

With more new songs on the horizon for Ezra, let’s hope for a Philly date on his next tour. Watch the video for “Don’t Matter Now” below.