Ted Leo is back, and this time, he’s flying solo. Switching things up from serving as frontman for Ted Leo and The Pharmacists, and as the other half of The Both with Aimee Man, Leo has announced an album titled The Hanged Man, which will be available on September 8th via him, Kickstarter, and his generous fans.

Yep, you heard me — no label here. Leo evaded corporate music land by entirely funding The Hanged Man through a Kickstarter campaign back in February. Now we’re seeing the fruition of those efforts with the first single off the album, “You’re Like Me.”

Recorded at his in-home studio, the track mirrors these structural moves as it sounds isolated, yet also large and in charge. It’s like a huge arena sound that can also somehow fit within the confines of a bedroom.

Ted Leo will be performing at Union Transfer on September 14th. Find info on tickets and more here and check out tour dates and The Hanged Man tracklist below. Then, listen to “You’re Like Me” also below. 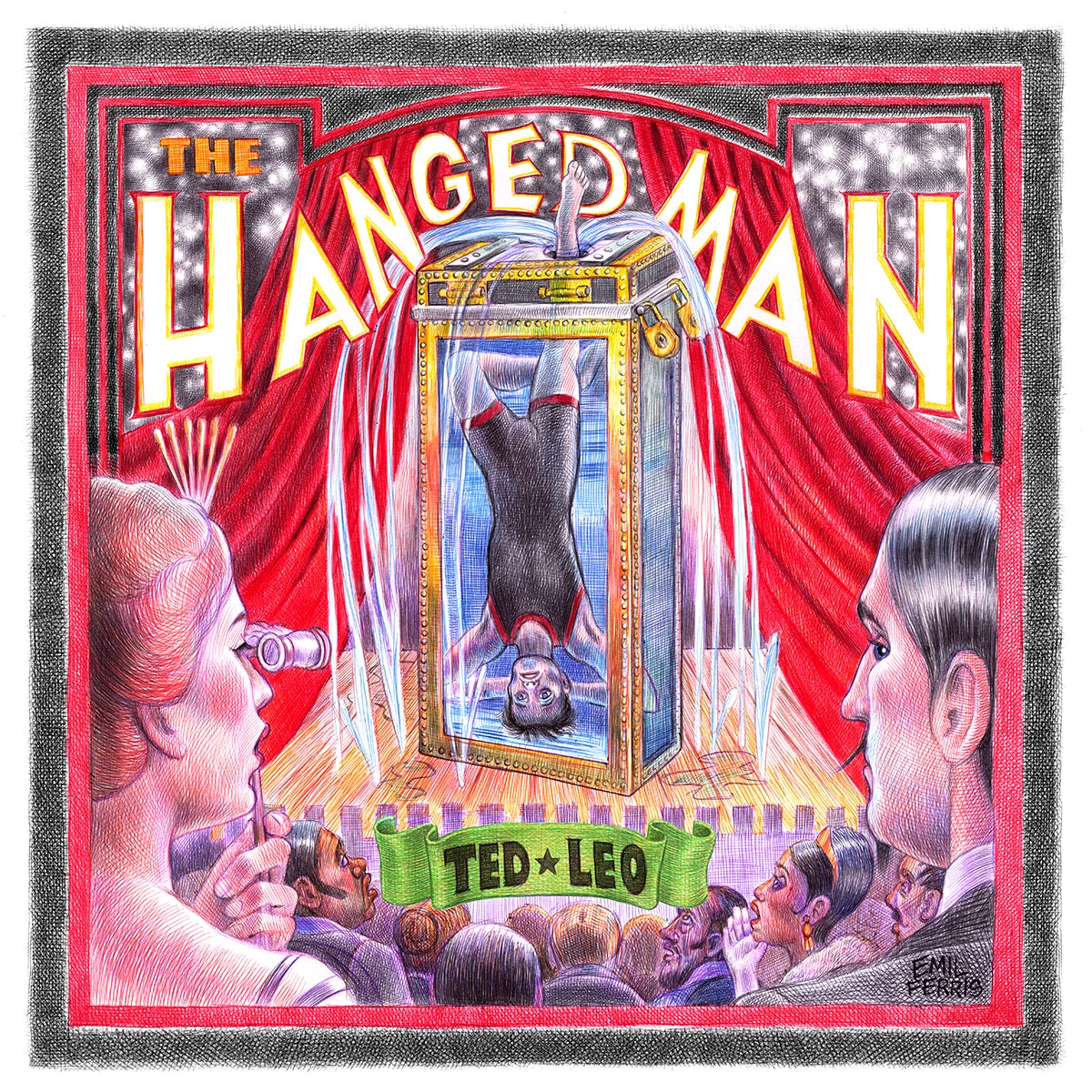