Belly's back with a new record in the works, hint at 2018 tour dates - WXPN | Vinyl At Heart 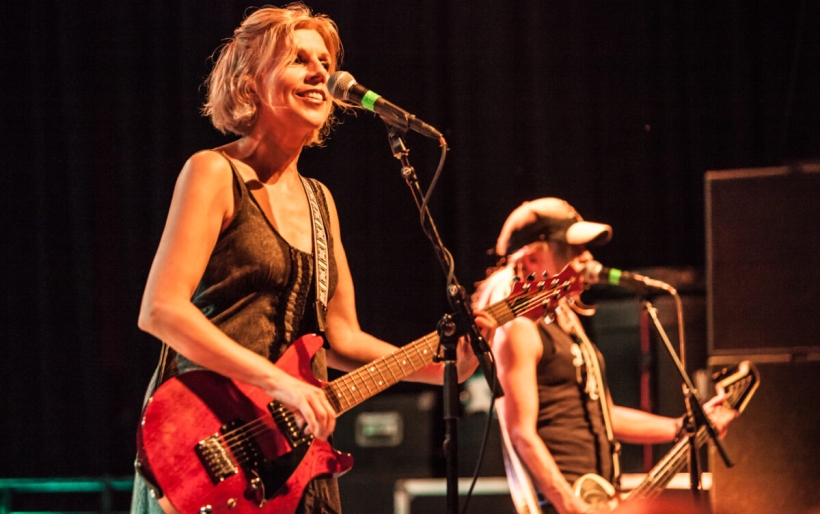 Belly’s back with a new record in the works, hint at 2018 tour dates

90s alt-rockers Belly are back the old grind. After regrouping for a tour last year, which included a kickbutt stop at Union Transfer, the crew has decided to prolong the fun by recording their first new record in twenty years. Currently dubbed NameTBD, there’s no concrete release date as of yet.

What we do know, is that NameTBD will be released via Pledge Music, through which you can preorder a whole bunch of things, and get access to sneak peek content, along with the album. A portion of the proceeds will go towards hurricane relief funds in Puerto Rico and the Virgin Islands.

Also, in a statement on Pledge Music’s site, Belly hints at live shows to come in 2018 in support of the upcoming album, so get an early leg on concert prep by jamming to the throw back “Feed the Tree” below.