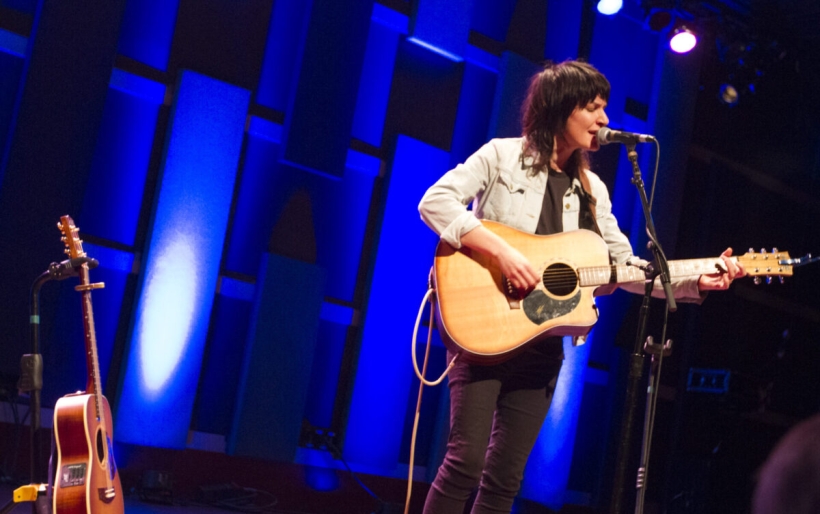 Free at Noon Flashback: Jen Cloher’s got a knack for wry, personal storytelling

Stories are powerful. They can place people in another’s shoes, or provide comfort in relatable, shared experiences. They can move listeners to tears, or to laughter, or to everything in between. To be a storyteller, then, makes you a force to be reckoned with. And that’s exactly what Jen Cloher is: a strong, wry storm of a storyteller.

You won’t find Cloher spinning made-up tales of fantasy though; whether it be through the deeply affecting songs she performed solo-style for today’s Free at Noon crowd, or by the comically-doused, stand-up worthy firsthand tales she recounted for context in between her set, they all shared the trait of personal, honest transparency.

With just Cloher and her tiny (albeit very mighty) Australian-built guitar to guide us, Cloher radiated a beam of easy, confident comfort as she effectively bared her soul for all to see and tap a foot along to.

Anchored on a knack for turning seemingly minuscule details into transportive pieces, Cloher took us to Aussie-land in “Regional Echo” — relaying the disheartening limits of being a big dreamer in a tinily populated continent. She then conjured feelings of intimacy and passion in the sultry-folk streaked, “Rain,” and painted a beautifully honest account of her marriage with Courtney Barnett, and the absence felt when Barnett’s away on tour on “Sensory Memory.”

Punctuating the set with a final hilarious anecdote which detailed some androgynous tween adventures, Cloher dug into the more seriously-minded female rally cry of “Strong Woman;” the power of which rippled in volumes through its soft and stripped rendition.

If you scored tickets to tonight’s very sold out Courtney Barnett and Kurt Vile show at Tower Theatre, then you’ll be treated to Jen Cloher’s opening set. If not, you can catch her in full-band mode when Cloher rolls through Philly again on January 31st at Johnny Brenda’s. Find info on the show here and check out photos from today’s performance below. 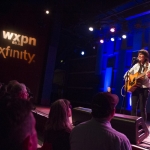 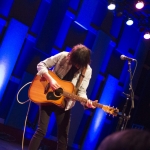 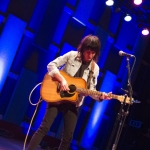 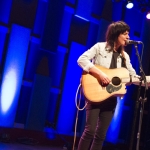 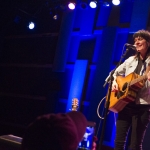 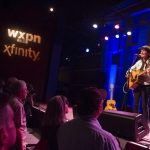