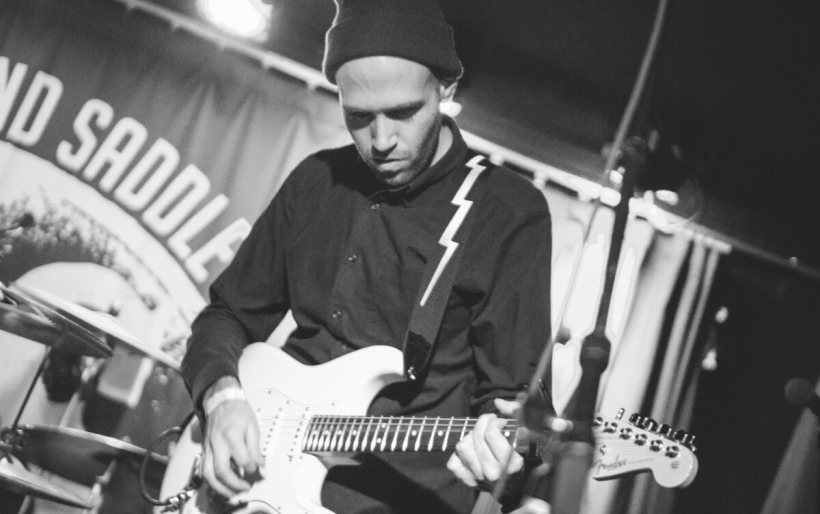 Earlier this month, Hurry’s single “Waiting For You,” tore away the distorted film of 2016’s Guided Meditation to reveal its clean and pure power-pop tune core. Now, Hurry has shared a second single — the namesake of the new record, “Every Little Thought” — which keeps the fuzz away as it both shines and sulks.

Listen to the single below. Every Little Thought will be released on February 23rd via Lame-O Records, and don’t miss the record release party the day after at Everybody Hits along with some jams from Worriers and Amanda X. Find info on tickets to the gig here.