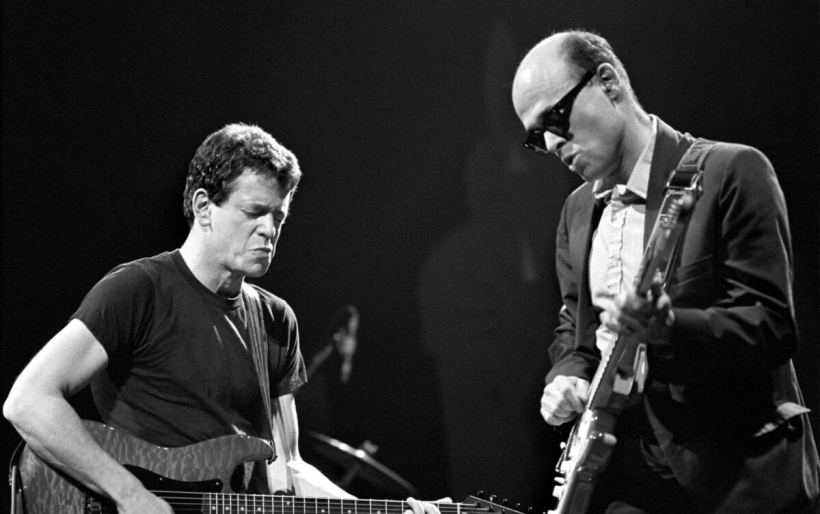 Lou Reed and Robert Quine performing at the Beacon Theater in New York City on October 18, 1984.

Happy Birthday, Lou!  LOU REED would have turned 76 on March 2nd, and we wanted to take this opportunity to salute the man and his music on a very special, three hour edition of “Highs In The 70’s”.

We’ll play a song (or two, or three) from every album Lou appeared on in the 70’s… both VELVET UNDERGROUND albums and his solo work.  It’s a remarkable decade of extremely varied musical styles and textures.  Dan Reed is joined for conversation about it all by author ANTHONY DECURTIS, who just released the definitive biography about the man… Lou Reed: A Life (Brown, Little).

Anthony and Dan discuss the music and the madness behind it all. Listen to entire three hour special here: