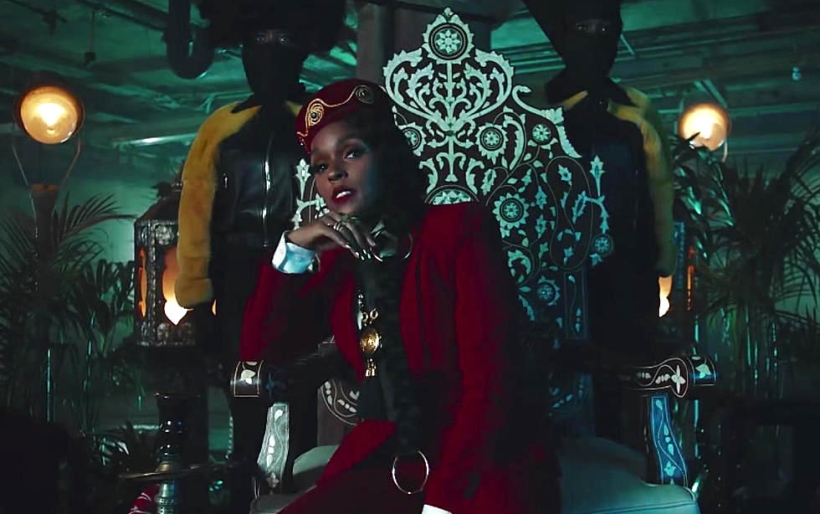 Janelle Monae continues to bless us with material from her upcoming album Dirty Computer. Yesterday she dropped another amazing single called “I Like That,” a song following in the vein of the other Dirty Computer singles we’ve seen so far, in that these songs are more personal than her past work. This is a song about Janelle Monae Robinson, not her character Cindi Mayweather which has been the protagonist of the story told in her previous albums. In the song, Monae explores the multiplicity of man and the dynamics of her personality, accepting herself for who she is with lyrics like “I’m the random minor note you hear in major songs / And I like that.”

The production of the track is really impressive. The bass guitar and bass drum elevate one another on the low end; subtle electric guitar riffs are sprinkled throughout as well as angelic vocal harmonies, and a sharp, catchy snare. There’s a cute TLC reference in the chorus AND we’re treated to a whole rap verse. My favorite lyric from the song is “Told the whole world, I’m the venom and the antidote” which speaks to the way she has found success despite breaking the mold with her music.

I might be a super stan, but so far every single from Dirty Computer has found its way into my Spotify library with quickness. Hopefully there is an emotion picture music video to go along with the song. I’m counting down the days until April 27th, so I can buy the album, and I’m praying there’s a tour in store for us. Check out the new single “I Like That” down below.