What does the Music Modernization Act mean for artists? The Dan & Dan Music Podcast explains. - WXPN 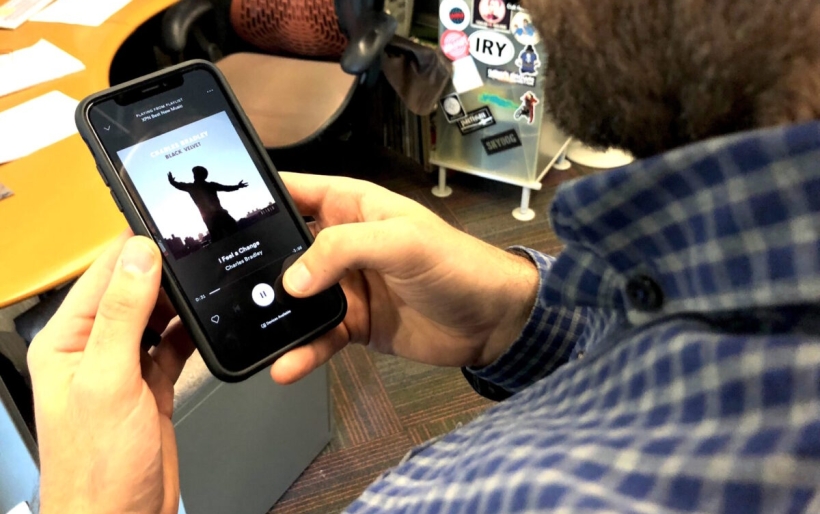 What does the Music Modernization Act mean for artists? The Dan & Dan Music Podcast explains.

The Music Modernization Act is a bi-partisan piece of legislation that is on the path to becoming law, and it is a major potential win for singers and songwriters.  Dan and Dan enlist the help of attorney Carrie Ward, owner of Ward Law Group in Philadelphia, to help break things down for us and explain why musicians should be excited.  Also, Dan Reed laments over the Bob Seger farewell tour and to Dan DeLuca’s delight, Maroon 5 is playing the Super Bowl.