Dorothy Carvello, The First Female A&R Exec at Atlantic Records, Tells-All In Anything For A Hit - WXPN | Vinyl At Heart 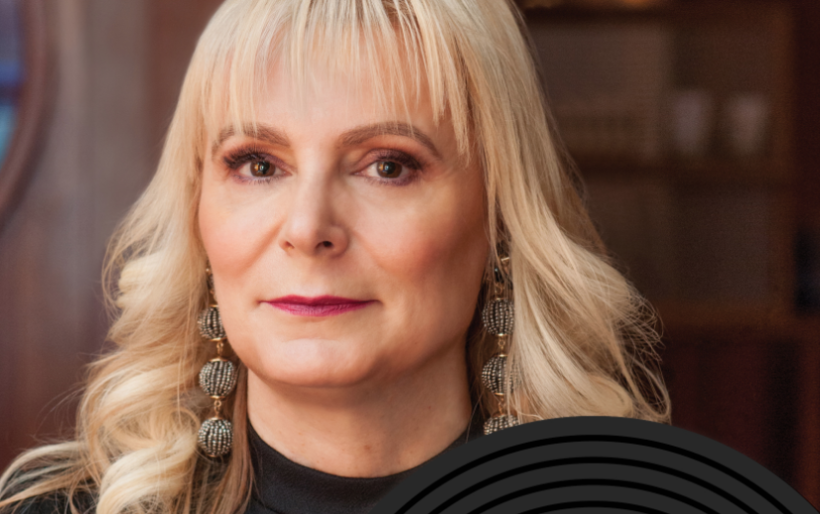 Dorothy Carvello, The First Female A&R Exec at Atlantic Records, Tells-All In Anything For A Hit

Dorothy Carvello was the first female A&R executive in the history of Atlantic Records.  She chronicles her career in a new book Anything for a Hit: An A&R Woman’s Story of Surviving the Music Industry.  It’s a shocking portrait of an industry already known to be somewhat lawless.  Dorothy talks to Dan and Dan about her intentions for writing the book, how the culture within the industry has changed and what it was like to working alongside industry icons like Ahmet Ertegun.