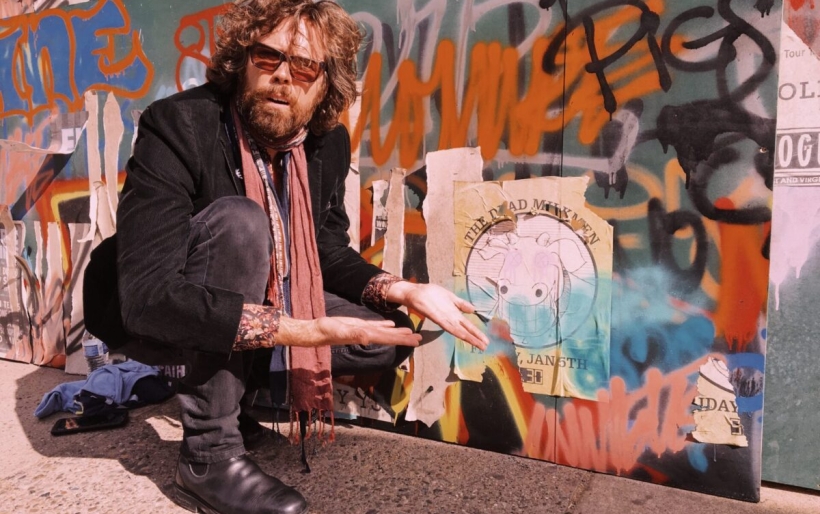 Jon Wurster is a man of many talents. He’s the drummer for some incredible rock bands like Superchunk, The Mountain Goats, and Bob Mould. He’s also an actor, comedy writer and a must-follow on social media, as you’ll hear. Jon drops by the podcast to talk about some his current projects, his favorite music books and films, and growing up in the Philadelphia area.  Lots of laughs, and lots of music with Jon Wurster.