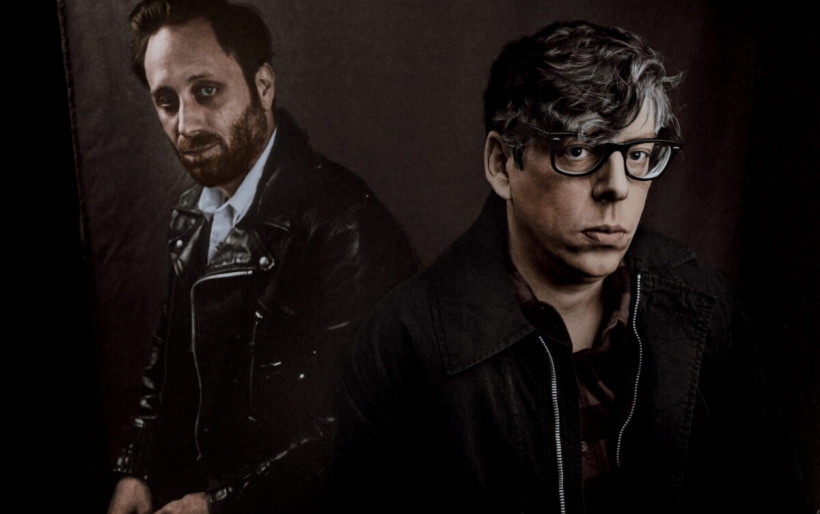 The Black Keys | photo by Alysse Gafkjen | courtesy of the artist

Akron, Ohio rock two-piece The Black Keys have released their first new song in five years. “Lo / Hi,” out now via Nonesuch, is a three-minute ripper with a “Spirit in the Sky” style fuzzrock riff and a hammering refrain that is destined for immediate heavy rotation (but don’t worry — it’s not a song you’ll tire of easily).

The band has kept quite active since their touring run in support of 2014’s Turn Blue came to a close. Guitarist and vocalist Dan Auerbach launched his Easy Eye Sound label — it shares the name with his Nashville studio, where “Lo / Hi” was recorded — and has used it to release music from Robert Finley, Shannon and the Clams, and more. (He’s also brought Philly musician and visual artist Perry Shall onto his staff; read about the artwork Shall does for Easy Eye here.) Drummer Patrick Carney has gotten deep into collaboration, working with the likes of Calvin Johnson, Michelle Branch, and Tobias Jesso Jr. He also launched the band Sad Planets, and scored BoJack Horseman with his late uncle Ralph Carney.

Though we’re guessing this song is attached to an eventual album of some sort, no details have emerged about that yet. So for now, take “Lo / Hi” for a spin below (and enjoy the Shall-designed new BK logo).