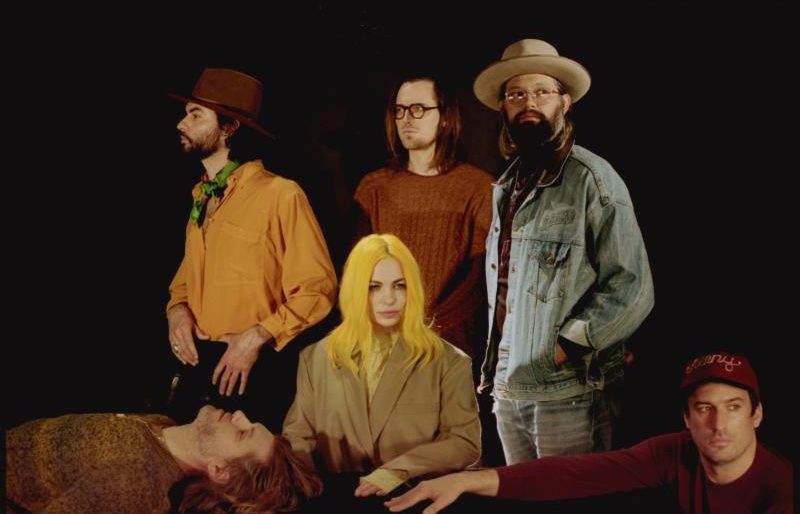 The Head and The Heart have announced a new album – Living Mirage – out on May 17th. The band has also released the first song from the album, “Missed Connections.”

About the song, singer Jon Russell said on the band’s Facebook page:

”Missed Connection came to me through a series of beautiful accidents. The lyrics draw from both real and surreal imagery, interweaving thoughts of doubt and blind confidence. Both of which seem to exist in all of us. It’s a story of what life and love can become when you follow the signs from the universe, where ever they may lead.”

“Missed Connections” finds the band taking a new, some might say bold, and very catchy new pop flavored direction. It’s a natural musical progression the band has evolved towards since their 2011 debut, and on the new song, they swing for the fences and more than clear them.

The band will showcase songs from the new album on March 21st from their show at the Belsaco in Los Angeles, and will be streamed live on their Facebook page. No word yet on a date in Philadelphia, however with some scheduled dates through July, we’re expecting the band to swing through Philly.

Below, listen to “Missed Connections.”