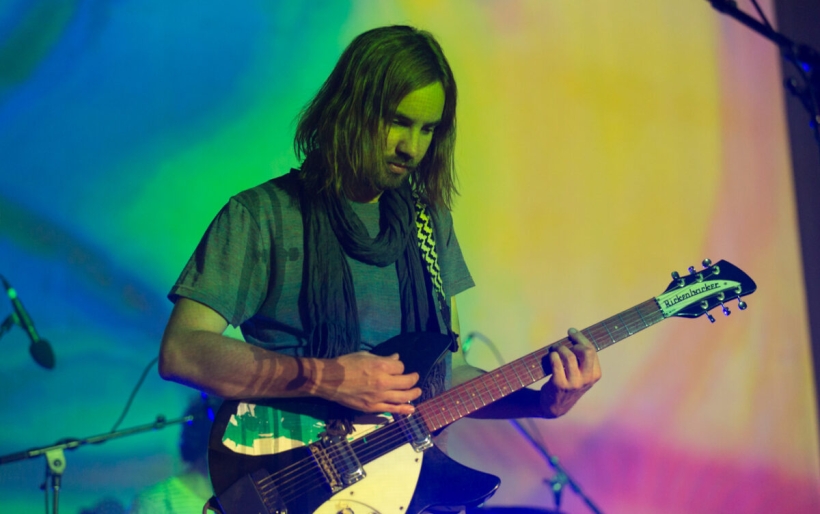 While Kevin Parker spent the last several years of Tame Impala‘s tour cycle behind 2015’s Currents dappled in psychedelic rainbow colors and a smoke machine haze, he seems to be ever-so-slightly bringing his project into the light.

The band debuted a new single called “Borderline” ahead of their appearance at the Coachella Festival this past weekend, and its a bright electropop gem with a catchy midtempo bump that practically dares you not to use the word “smooth” to describe it.

Though the song is not attached to an album at present, one is almost certainly on the way. Tame Impala returns to Indio, California for weekend two of Coachella on Saturday, April 20th.