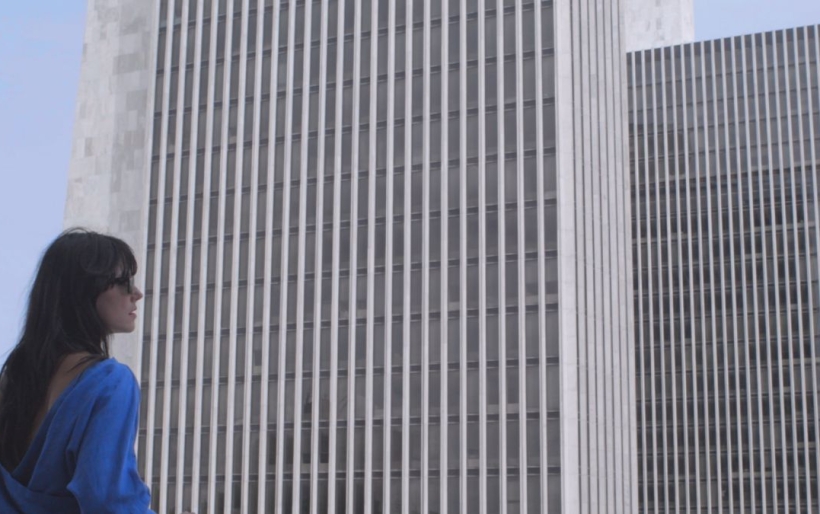 Sharon Van Etten‘s new album Remind Me Tomorrow has been making its way onto several best of 2019 (so far) lists recently. Before the songwriter embarks on a European tour with those well-deserved accolades in tow, she’s shared a new video for the track “No One’s Easy to Love.” One of four videos Van Etten has made for the album, it’s the second one directed by her friend, filmmaker Katherine Dieckmann. The video keeps things simple, with Van Etten against a stark gray urban backdrop that lets the song take center stage.

“Happy to share another video I made with my dear friend Katherine Dieckmann. Stark, simple, raw,” Van Etten shared in a press release. “She allowed me to be myself as she took the reins with capturing my performance in her favorite part of downtown Albany.”

Watch the video below. Sharon Van Etten tours Europe this summer and opens for Bon Iver in September with a few festival dates in between, including Asbury Park’s Sea.Hear.Now festival. Find a full list of tour date below.