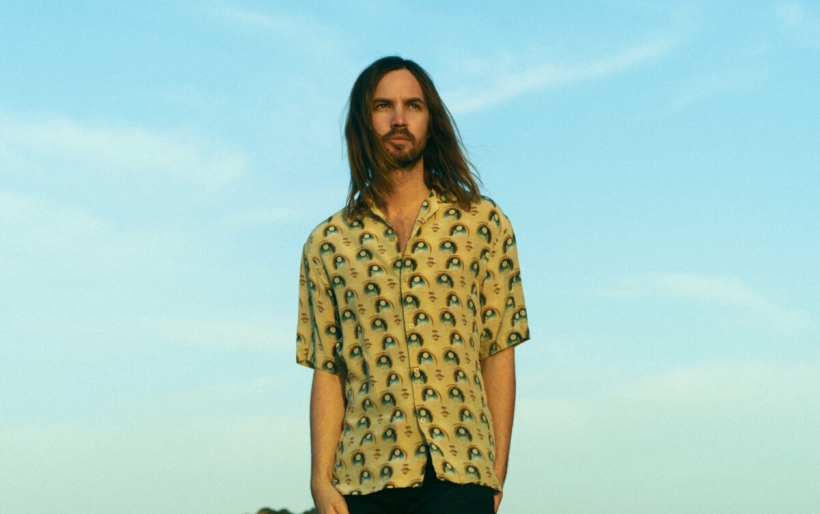 Tame Impala | photo by Neil Krug | courtesy of the artist

Tame Impala will release their new album The Slow Rush on Valentine’s Day, and ahead of the release singer-songwriter Kevin Parker has shared one more single. The nostalgic, disco-inspired “Lost In Yesterday” serves as an “examination of time’s distorting effect on memories,” according to a press release.

“Lost In Yesterday,” is the fourth track we’ve heard from the new album, following “Posthumous Forgiveness,” “It Might Be Time,” and “Borderline.” As Parker told the New York Times last year, “A lot of the songs carry this idea of time passing, of seeing your life flash before your eyes, being able to see clearly your life from this point onwards. I’m being swept by this notion of time passing. There’s something really intoxicating about it.”

Listen to “Lost In Yesterday” below and pre-order the record here before it’s released on February 14.